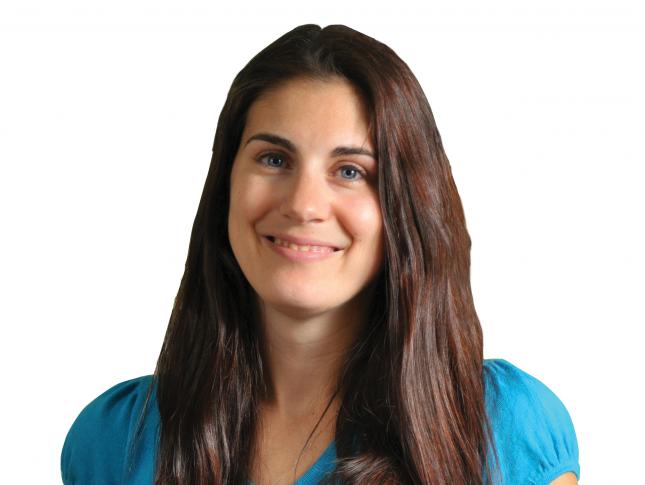 Dr. Beth Farrell: I was in my first year of PT practice. Nick was 19. He had just finished his freshman year of college and he unfortunately fell from a high surface and broke his neck. His arms and legs were paralyzed and he couldn’t breathe on his own without the use of a ventilator. He could barely get out of bed and when he did, he had to have someone push him in a wheelchair. In his first day at Kennedy Krieger Institute, I went up to his room to introduce myself to Nick and his family. The room was dark except for those emergency lights that were over his bed and it was completely silent except for the “wooshing” of the ventilator. Nick’s parents sat in the corner of the room; I knew they were in mourning. On that first day, Nick couldn’t speak over the ventilator so his mom was doing most of the talking. I learned that Nick had gone to college out of state, that he was very ambitious and very social. His mother’s voice cracked and I, perhaps too cheerfully, jumped in and said that we were going to help Nick do all the things he was doing before his injury and that Nick was going to be okay. They smiled politely, but I wasn’t sure that they believed me. I wasn’t sure that I believed myself, but I had hope.

Over the next few months, Nick worked hard in patient therapies and he got stronger. He even weaned off of the ventilator. As Nick got stronger, so did his determination. After he has finished inpatient rehab, Nick continued to go to outpatient therapies. I watched as he went back to his school out of state. He went to graduate school. He went on to get a good job.

Today, Nick travels across the country competing as a hand cyclist in marathons. Last year, I ran into Nick’s mom in a Kennedy Krieger event. She brought me back to that very first day and said that she remembered what I had told them about how Nick would return to his normal life. She admitted at the time that she thought I was completely crazy, but you know what she said? You were right, Nick is okay. 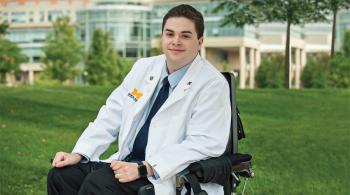 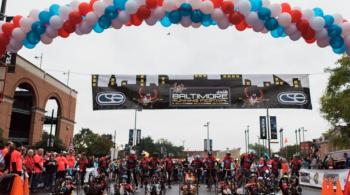 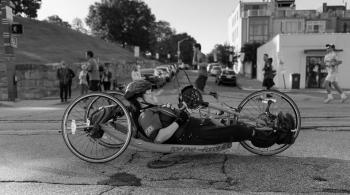 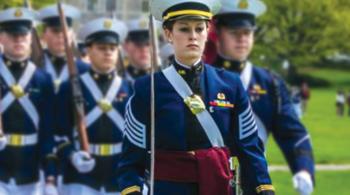 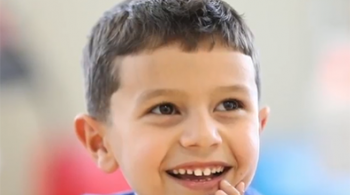