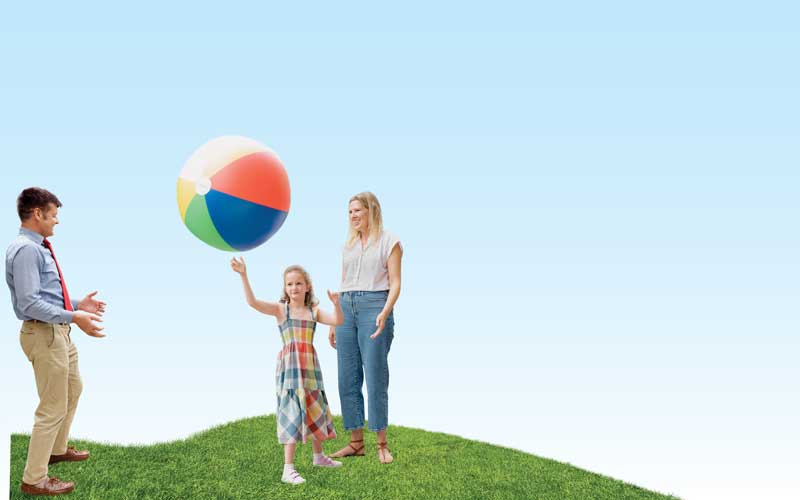 Cora t​​​​​osses a ball with Dr. Budimirovic and her mom, Liz

Cora, 8, loves being silly and playing with her older sister. “She’s a bundle of energy,” her mom, Liz, says. “She’s always very excited, and has a great sense of humor. She loves meeting new people and learning all about them.”

Over the past couple of years, Cora has gotten to know quite a few new people, including the members of her interdisciplinary care team at Kennedy Krieger Institute. They work together to ensure that every time Cora and her family visit the Institute, they learn more about Cora and how to support her as she learns, grows and thrives.

On February 26, 2021, Cora was diagnosed with fragile X syndrome. With Rare Disease Day just two days later, her family dubbed February 26 “Cora’s Day.” It’s a big day for them, as it’s when they learned, after nearly seven years of searching for answers, the cause of Cora’s delayed milestones.

“Finally, we knew for sure what was going on,” Liz says. “It was a relief—but also a feeling of being overwhelmed. I felt like I needed to make up for the previous six years, when I didn’t have that information.”

But at Kennedy Krieger, Liz, Cora and the rest of their family found a team dedicated to helping them. “We were very quickly connected with the Fragile X Clinic at Kennedy Krieger,” where they met with several specialists, including neurologists, a geneticist and a social worker.

“We had all of these people to whom we could ask all of our questions,” Liz says. “It was an amazing reassurance to be around people who know so much about Cora, and to realize that we were going to have consistent support, that they were going to be there and help us as questions came up.”

Cora came to Kennedy Krieger in 2020 for an evaluation for a neuromuscular disorder that runs in the family. Her parents wondered if she had the disorder or a variant of it, and if so, if it was causing her developmental delays. “We asked around, and looked online, searching for answers,” Liz says. “Everyone was recommending we go to Kennedy Krieger,” so Liz gave the Institute a call.

Cora and her family met with Dr. Matthew Elrick, a pediatric neurologist at the Institute’s Center for Genetic Muscle Disorders and Brachial Plexus and Peripheral Nerve Clinic. “We looked at Cora’s family as a unit, rather than just at Cora alone, to determine which gene was responsible for the neuromuscular disorder in several family members, if that gene could also cause Cora’s global developmental delay, and if not, what else might explain Cora’s symptoms,” he says.

What they found was that Cora did have the neuromuscular condition that runs in her family, but it was mild and not the cause of her global developmental delay. A more in-depth look at her symptoms suggested she might have fragile X syndrome, which can be associated with autism spectrum disorder (ASD) and other neurobehavioral difficulties. Genetic FMR1 (fragile X) gene testing confirmed the fragile X syndrome diagnosis.

“It’s been life-changing having Kennedy Krieger on our team…and the reassurance that we’re doing all the things we should be doing to help Cora.” – Liz, Cora’s mom

Testing also found that the cause of Cora’s diagnosis wasn’t a mutation of the gene associated with fragile X syndrome, as is the case for about 99% of people with the condition, but a deletion of that gene altogether in one of Cora’s X chromosomes, explains pediatric neuropsychiatrist Dr. Dejan Budimirovic, a co-director of the Institute’s Fragile X Clinic and an expert in fragile X syndrome. But Cora’s other X chromosome does not have the deletion—or even a mutation—of the gene. That’s why she’s not quite as affected by fragile X syndrome as others with the syndrome are—and why it was so hard to diagnose her.

“Cora does have motor and language delays, but she is, thanks to the great effort of her family and school, able to attend her local school,” with an individualized education program (IEP) in place, and one-on-one learning with a teacher or paraprofessional educator during much of the day, Dr. Budimirovic says. With these accommodations, Cora is able to spend much of the school day in an integrated classroom with other kids, which gives her the social interactions she needs and loves. 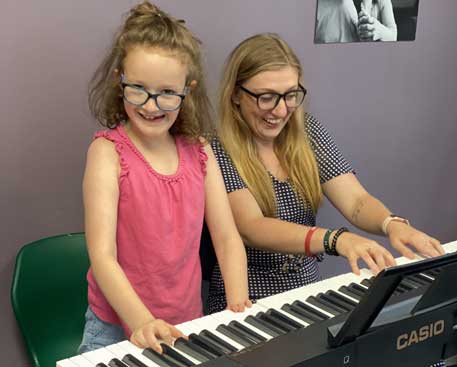 Cora also has a mild form of ASD. "It’s common for kids—especially boys—with fragile X syndrome to have autism,” explains Dr. Allison Mostow, a clinical psychologist at the Institute’s Center for Autism and Related Disorders. Things like making eye contact and imitating gestures can be difficult for Cora, and she’s sensitive to noise and touch.

“But we were really struck by how social Cora is,” Dr. Mostow says. “She really wants to have those social interactions with other people.”

Cora sees Dr. Mostow and Dr. Budimirovic regularly. “We’re helping her learn strategies to focus her attention on learning when she’s at school,” Dr. Mostow says, so she can keep learning in an integrated classroom with her peers. “We focus on her strengths. Every kid has great potential, and seeing kids as individuals is something we really focus on.”

That approach has benefited Cora—and her family—enormously, allowing Cora to enjoy all that childhood has to offer, and her family the peace of mind that comes with knowing their child is receiving the best care possible.

“It’s been life-changing,” Liz says, “having Kennedy Krieger on our team and people we can bounce ideas off of, treatments we can try, and the reassurance that we’re doing all the things we should be doing to help Cora.” 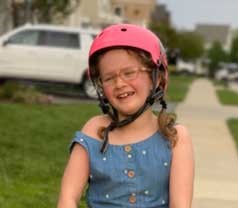 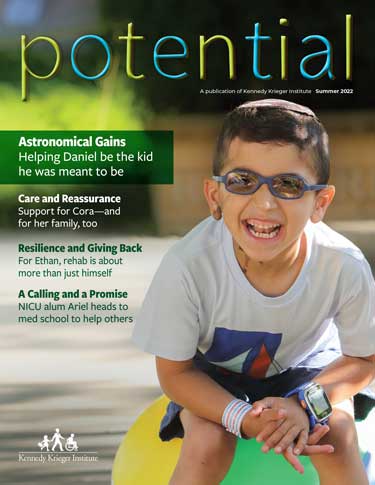 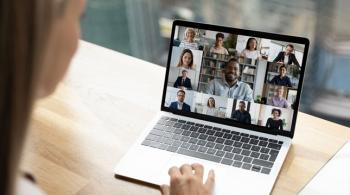 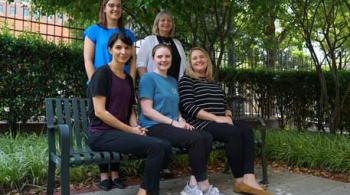 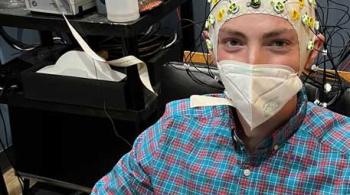 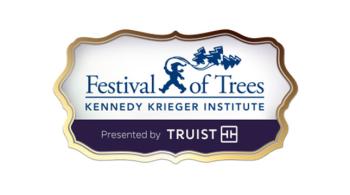