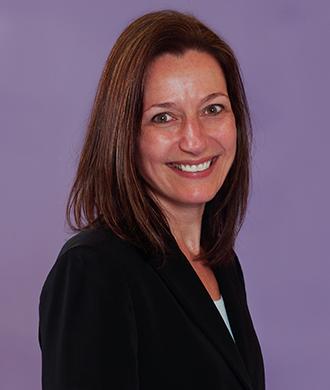 She currently conducts research and provides clinical neuropsychological services to children with neurological conditions throughout the Kennedy Krieger Institute's Rehabilitation Continuum of Care, with a particular interest in acquired brain injury and epilepsy. She is active in the mentoring programs at the Kennedy Krieger Institute, and participates in the neuropsychological training of externs, pre-doctoral interns and post-doctoral residents. Dr. Salorio currently serves on the professional advisory boards of the Hemispherectomy Foundation and SmartTots (FDA/IARS). She is involved in several national and international initiatives to identify best practices and standardize outcomes measurement in pediatric rehabilitation.

Dr. Salorio has a primary interest in brain-behavior relationships in children with a variety of acquired and congenital neurological disorders. Her research has examined predictors of outcome in children with traumatic and acquired brain injury, epilepsy, and other children at risk for neurocognitive difficulties. Dr. Salorio is currently involved with several projects investigating clinical factors (e.g., neurobiological mechanisms, secondary injury variables and rehabilitation interventions) that impact cognitive and functional outcomes following neurological injuries. Her research also focuses on examining predictors of cognitive, emotional, and functional status in children with epilepsy, and predictors of outcome after brain surgery for intractable epilepsy.

Kavanaugh, BC, Scarborough, VR, & Salorio, CF. Use of a cumulative risk scale to predict poor intellectual and academic outcomes in childhood. Journal of Child Neurology. 2016; 31(7):831-6.