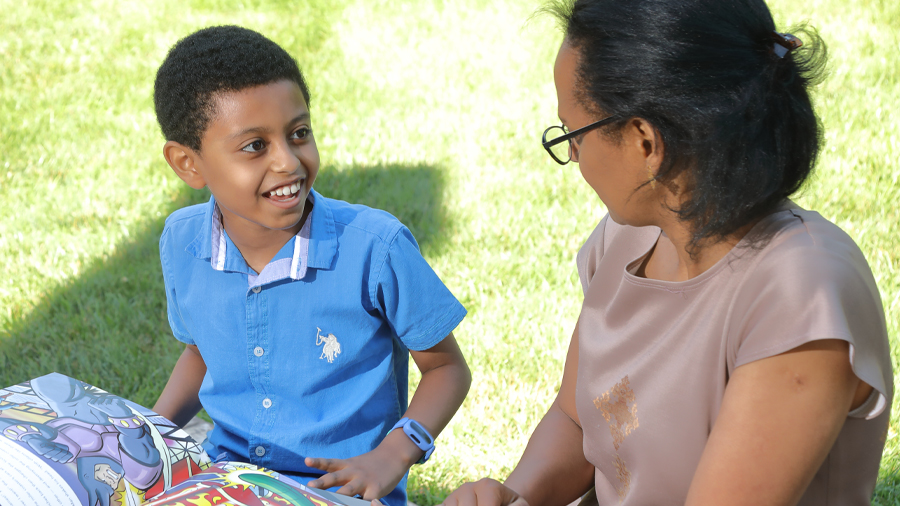 Last summer, while on a family vacation, Sam lost consciousness for a few minutes. His eyes rolled up, but he didn’t shake. After he regained consciousness, he threw up.

His mother, Bethel, wasn’t sure what had happened, and mentioned it the following week when Sam had his next appointment with Kennedy Krieger Institute’s Center for Autism and Related Disorders (CARD). Sam, who’s 10 and has autism spectrum disorder (ASD), has been a patient at CARD for the past four years. 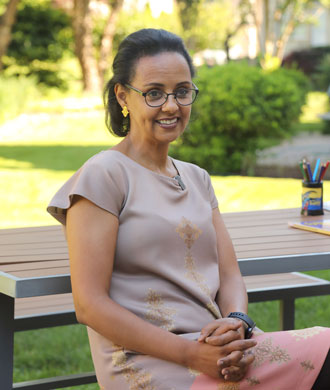 “I thought maybe it was something he ate, because he threw up,” Bethel says. But pediatric nurse practitioner Sheila Umayam, who’d just taken over Sam’s care after his previous clinician had retired, suspected something else—an absence seizure, formerly known as a petit mal seizure.

“The appointment was originally scheduled to be a routine developmental follow-up and to discuss Sam’s attention and learning difficulties in school,” Umayam says. “But sometimes, absence seizures can appear like inattention, and can contribute to learning difficulties.” Sam’s loss of consciousness could have been a seizure—and so, too, could have been the times he appeared to be inattentive in school. 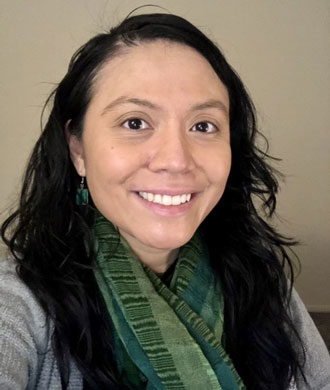 During the second half of the appointment, which took place via telehealth due to COVID-19 precautions, Umayam, Sam and Bethel were joined by Dr. Deepa Menon, CARD’s assistant medical director, who agreed that Sam’s loss of consciousness and attention difficulties might be due to seizures. They agreed on an immediate course of action: an electroencephalogram, or EEG—a test to study the electrical activity in Sam’s brain, followed by baseline blood work, an MRI and follow-up care with Kennedy Krieger’s neurology team, in coordination with Sam’s CARD clinicians.

“Detecting epilepsy in children with ASD can be complicated by any communication or behavioral challenges they may have,” Dr. Menon says. “At CARD, if there’s ever any concern about seizures, we refer the child for an overnight EEG. And then if we do detect seizures, we can prescribe medication to reduce or eliminate the seizures.” 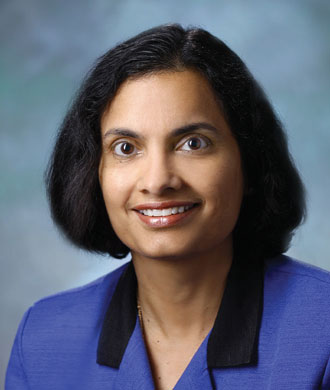 The next week, Sam was at Kennedy Krieger’s Clinical Neurophysiology Clinic and Laboratory for an overnight EEG. “We’re very lucky to have neurologists and EEG technicians skilled in working with children with ASD and other neurodevelopmental disorders, who don’t always understand why they’re getting an EEG,” which involves having dozens of small electrodes lightly glued to the head for several hours, Dr. Menon explains.

Not long after those electrodes were off Sam’s head, Dr. Menon and her colleagues received the EEG results, which indicated Sam was experiencing both absence and focal (formerly known as grand mal) seizures. “We started him right away on medication”—liquid Depakote, Dr. Menon says.

"After Sam started taking seizure medication, it’s like the world opened up for him. He was finally able to understand us and express himself. There are times when he’s a chatterbox. It’s like saying, ‘Imagine the impossible for Sam,’" and then watching it happen.

"His vocabulary has exploded. He’s happy, and he’s now a very social child—he loves being with other kids,” Bethel adds. “He just didn’t have the language and awareness to be with other people,” before starting on the medication. “Now, if he’s with other kids, he’s always attentive; he’s always there. His mindset is in the game, and he just became a part of the world.”

Sam’s older sister plays the piano—and all of a sudden, Sam started playing the piano, too. Bethel gave him a few lessons, and soon he was reading music and playing simple songs. And he loves Lego bricks. “He doesn’t even look at the manual. He just gets a new box of Legos and assembles the models himself,” Bethel says. 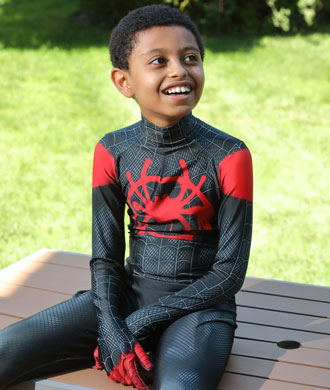 The piano lessons didn’t last long, though. “Now he’s a rebellious 10-year-old wanting to do his own thing,” Bethel says with a smile. But that’s a good thing. “We like those ‘push-the-button’ behaviors, because that’s typical growth.”

Earlier this year, Sam had a follow-up EEG—only four hours long this time—to monitor his progress. He was still having occasional staring spells, and Dr. Joseph Scafidi, a pediatric neurologist who had just started working at Kennedy Krieger, wanted to know why. The shorter EEG allowed Dr. Scafidi to get an update on Sam’s brain activity without putting Sam through an overnight study again.

His vocabulary has exploded. He’s happy, and he’s now a very social child—he loves being with other kids."
– Bethel, Sam's mom

This second EEG confirmed that Sam was still having some small seizures. Because liquid Depakote is absorbed quickly by the body, leaving downtime between doses when the medication isn’t having as much of an effect, Dr. Scafidi wanted to see if Sam could tolerate Depakote capsules. The “sprinkles” contained in each capsule could even out the medication’s effect across the day.

Dr. Scafidi worked with Bethel to come up with a way for Sam to take the capsules. Swallowing them was difficult for Sam, but opening up each capsule and sprinkling its contents onto a spoonful of Jell-O or pudding worked. Since starting on the capsules, Sam’s been seizure-free.

Sam has frequent check-ins with Dr. Scafidi to adjust his medication dosage as his height and weight increase. After two years without seizures, Sam may be able to discontinue the Depakote, but either way, he’ll remain monitored by Dr. Scafidi and his other Kennedy Krieger clinicians.

“I try my best to build close relationships with my patients and their families, so they know they can always contact me with any concerns,” he says.

Sam’s parents are amazed by their son’s progress. “Sam has been a surprise, all around,” Bethel says.

“If not for Ms. Umayam’s detailed history-checking and keen investigating skills, Sam’s seizures might not have been discovered,” she adds. “Last year, if someone had told us that we would get to this level and Sam would be a part of the community as he is now, I would never have believed that. Since beginning his anti-seizure medication, we have seen a world of difference in Sam’s life.” 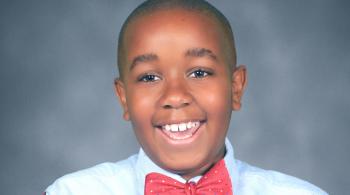 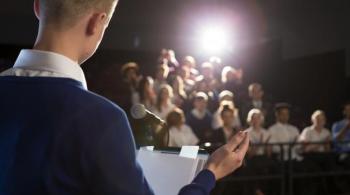 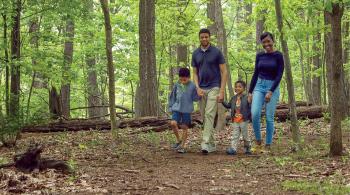 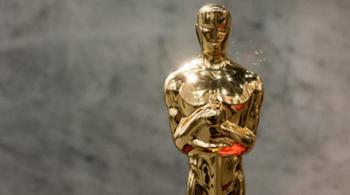 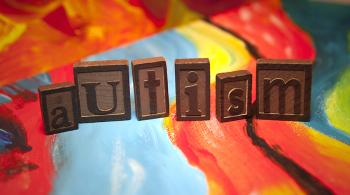