tags: Why I Give Inspiring Stories 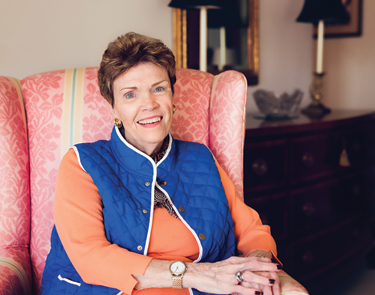 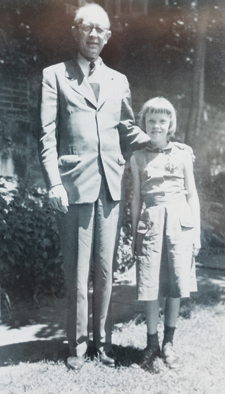 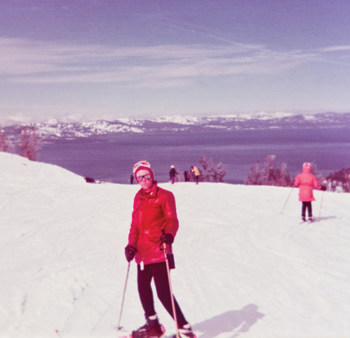 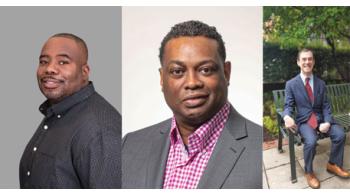 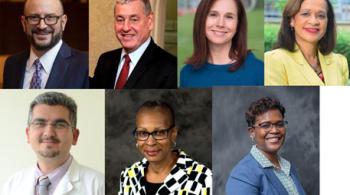