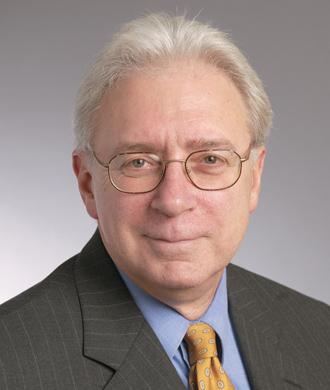 Since 1975, Dr. Cataldo has been the director of the Department of Behavioral Psychology at the Kennedy Krieger Institute. He has taught at Johns Hopkins School of Medicine since 1975 and at the University of Maryland since 1984.

Clinical applications of basic research on learning processes, known as operant learning, have been effective in treating certain problems of child behavior, including severe forms of aggression and self-injury. Studies have shown that operant learning techniques that increase socially adaptive responses, such as cooperation with instructions, can reduce the need for other intrusive and time consuming interventions. In addition, operant learning techniques can be applied to other situations, such as improving the cooperation of patients undergoing dental treatment, magnetic resonance imaging or receiving treatment in an intensive care unit.

Dr. Cataldo's research has focused on the influence of basic operant training on problems of child health and development. He has shown that behavioral problems in persons with developmental disabilities are functionally related to the environmental consequences of the behaviors. By changing the unit of analysis from discrete behaviors to groups, Dr. Cataldo and his colleagues have established that:

Operant learning influences have also been studied in relation to certain medical problems. Initial work with patients with muscular disorders (cerebral palsy, dystonia musculorm deformans, hemiplegia, etc.) led to behavioral treatment for fecal incontinence in children with myelomeningocele as well as for some with feeding disorders. Other applications have included improving patient cooperation with unfamiliar or uncomfortable treatments such as MRI, chemotherapy and dental work. In addition, Dr. Cataldo hypothesized that the behavior of children in intensive care units reflected a condition suppression phenomenon. By manipulating positive events in the ICU, he observed immediate positive changes in behavior, which indicates that environmental circumstances influenced children's behavior in the ICU, not medical status or psychiatric trauma.

Lastly, working with colleagues in ambulatory care and public health, Dr. Cataldo has shown that operant approaches to child behavior and some medical problems can not only improve outcomes for patients, but can also reduce utilization of subsequent medical care.