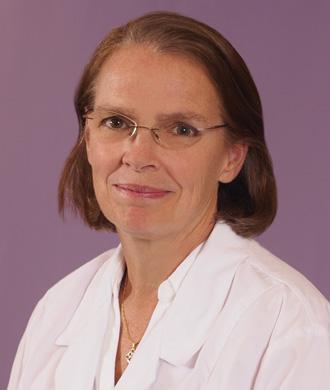 Dr. Mary L. O’Connor Leppert, MB, BCh, is a neurodevelopmental pediatrician in the department of Neurology and Developmental Medicine at Kennedy Krieger Institute. Dr. Leppert is also the director of the Center for Development and Learning and a committed clinical educator. She is the founder and co-director of the Teaching Excellence in Neuro-Development program, and Project ECHO- Kennedy Krieger. In addition, Dr. Leppert is an associate professor of Pediatrics at The Johns Hopkins University School of Medicine.

Dr. Leppert received her undergraduate degree in biology from the Catholic University of America in Washington, DC. She received her medical training at the national Universities of Ireland, University College Cork, where she earned her MB, BCh, BAO degrees. She completed a residency in pediatrics at St. Agnes Hospital in Baltimore MD, and joined Kennedy Krieger in 1992 with a fellowship in developmental pediatrics through the Johns Hopkins University School of Medicine. She has been an active medical staff member at Kennedy Krieger Institute since 1995 in the division of Neurology and Developmental Medicine. Dr. Leppert is also currently a pediatrician at the Johns Hopkins Hospital as well as an assistant professor of pediatrics at the Johns Hopkins University School of Medicine. Dr. Leppert has an active role in the education of the residents and fellows of the Neurodevelopmental Disabilities Residency Program.