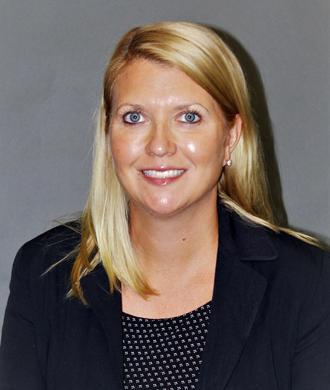 Dr. Ericka Wodka is the Clinical Director for the Center for Autism and Related Disorders (CARD) at Kennedy Krieger Institute. She is also an assistant professor in the Psychiatry Department of The Johns Hopkins University School of Medicine.

Dr. Wodka graduated from the University of Maryland, College Park in 2001 with a B.S. in Neurobiology and Physiology.  She then continued her education at Drexel University, in Philadelphia, PA earning a M.S. in 2003 and Ph.D. in 2006, both in Clinical Psychology with a concentration in clinical neuropsychology.  Dr. Wodka completed her clinical internship at the Mailman Center for Child Development and University of Miami Miller School of Medicine in Miami, FL and then completed her postdoctoral residency in Pediatric Neuropsychology at the Kennedy Krieger Institute and Johns Hopkins University School of Medicine. She joined Kennedy Krieger as a pediatric neuropsychologist and licensed psychologist in 2008. Dr. Wodka is active in the mentoring programs at the Kennedy Krieger Institute, and participates in the neuropsychological training of externs, pre-doctoral interns, and post-doctoral residents; she is the supervising neuropsychologist at CARD.

She is also involved in projects examining the cognitive and behavioral overlap between autism, attention-deficit/Hyperactivity disorder (ADHD), and anxiety disorder. Dr. Wodka is the KKI Principal Investigator for SPARK, a national multisite study aimed at engaging over 50,000 families of individuals with autism in research (www.SPARKforAutism.org/KKI).