Batten diseases are rare, inherited diseases that affect the nervous system and functioning of the brain.

Patients with this condition are treated at our Batten Disease Clinic. Learn more.

What is Batten Disease?

Batten diseases affect the nervous system and functioning of the brain. They are rare, inherited diseases that worsen over time, and typically begin in childhood. Batten diseases cause the body’s cells—mostly its brain cells—to lose the ability to dispose of cellular waste products. As the waste products build up, the cells can’t function, and the cells start to die. Batten diseases are also known as a group of disorders called neuronal ceroid lipofuscinoses, or NCLs, which come in many forms, labeled CLN1 through CLN14.

What are the symptoms of Batten Disease?

Vision loss is often an early sign of some forms of Batten disease so it may be suspected during an eye exam.  During the progression of Batten disease, symptoms can be different in each person. They can include:

The FDA approved a drug as a treatment for late-infantile onset neuronal ceroid lipofuscinosis (CLN2) disease only. Currently there are no other specific treatments. However, for all forms of Batten disease, seizures can be reduced or controlled with antiepileptic drugs, and psychiatric and motor problems can be managed with medication. Physical therapy and occupational therapy may help patients retain motor functioning as long as possible.

Treatment is available at the Batten Disease Clinic 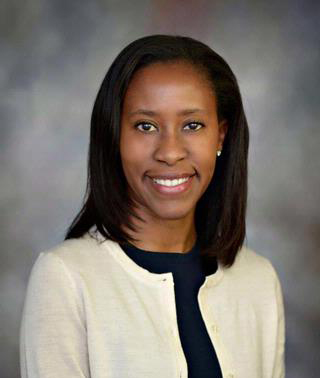