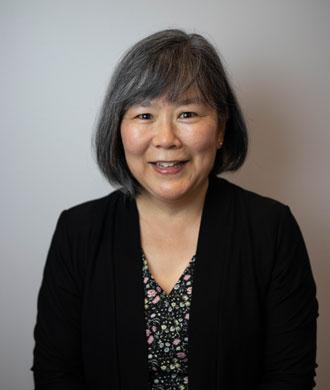 Dr. Miya Asato is a pediatric neurologist and the vice president of training at Kennedy Krieger Institute. Dr. Asato also directs the nationally recognized Maternal and Child Health Leadership Education in Neurodevelopmental and Other Related Disabilities Program (LEND), which provides graduate level, interdisciplinary training to clinicians with an interest in neurodevelopmental disabilities. She joined the Institute from the University of Pittsburgh School of Medicine’s Department of Pediatrics, where she was the director of their Leadership Education in Neurodevelopmental Disabilities program, also known as LEND. In addition, Dr. Asato was the associate director of the school’s pediatric neurology residency. She was also a professor of both pediatrics and clinical and translational science at the school.

Dr. Asato completed her undergraduate education at Tufts University in Boston, before receiving a pre-medical certificate from Goucher College in Towson, MD and her medical degree from Jefferson Medical College in Philadelphia. She completed residencies and fellowships at Children’s Hospital of Pittsburgh and the Western Psychiatric Institute and Clinic. She became the program director of the University of Pittsburgh’s Neurodevelopmental Disabilities Residency in 2007.