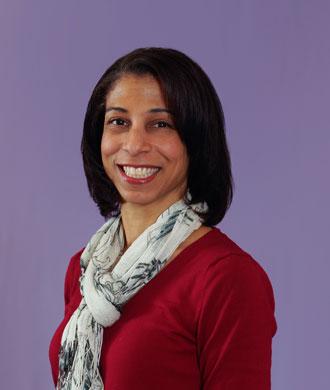 Dr. Herman received her bachelor's degree from the University of Virginia and continued her education at University of Maryland, Baltimore County (UMBC), where she received her doctoral degree in 2005. She did her pre-doctoral internship and post-doctoral fellowship at the Kennedy Krieger Institute and Johns Hopkins University School of Medicine in child clinical and pediatric psychology. Dr. Herman has been licensed in the state of Maryland since 2007, and became the outpatient coordinator of the pediatric psychology clinic and consultation service in 2007.

Dr. Herman is a member of the American Psychological Association and the Society for Pediatric Psychology.

Dr. Herman has a special interest in pediatric psychology and applied behavior analysis. Her research interests include adherence to complex medical regimens, such as diabetes care, anxiety management within the medical context, and using behavioral and cognitive behavioral applications to improve children’s tolerance of difficult medical procedures.