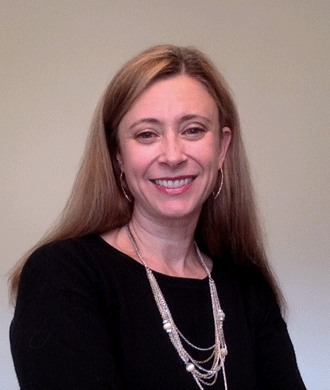 Dr. Gerner is a research scientist and developmental neuropsychologist in the Department of Neuropsychology at the Kennedy Krieger Institute and an assistant professor at The Johns Hopkins University School of Medicine. She is the co-director of the Infant Neurodevelopment Center at Kennedy Krieger Institute and the co-director of the Study of Perinatal brain injury, Recovery, and OUTcome (SPROUT) lab.

Dr. Gerner completed her graduate training in clinical psychology at Loyola University in Maryland and her APA-accredited internship in school psychology and neuropsychology at Virginia Beach City Public Schools. She served as a school psychologist and as a private practitioner from 2004-2010 before completing a post-doctoral fellowship in neuropsychology and neuroimaging at the Johns Hopkins University School of Medicine from 2010-2012, followed by a post-doctoral fellowship in perinatal neurological injury research and neurodevelopmental disabilities at the Kennedy Krieger Institute and the Johns Hopkins University School of Medicine from 2012-2014.

Dr. Gerner has ongoing funded collaborations examining biomarkers of perinatal brain injury for predication of long-term neurobehavioral outcomes and she participates in a national multi-site collaboration for the early detection of cerebral palsy. Additionally, she has a funded project examining attention and executive control and its relationship to neuropathic pain in individuals diagnosed with cerebral palsy. Dr. Gerner has published and co-authored projects examining neuroimaging biomarkers of neurodevelopmental outcomes following hypoxic-ischemic injury and early neurodevelopmental outcomes after post-hemorrhagic hydrocephalus. She has also participated in an international work group providing guidelines for neurodevelopmental evaluation within clinical trials for new vaccines.