Lisa Trotta: Being a nurse for the past 30 years at Kennedy Krieger has given me the pleasure of meeting many incredible children. One child, who I met 29 years ago, was Michael. Michael came to Kennedy Krieger following a devastating car accident, in which his father was killed, his mother and brother were injured and Michael himself sustained a traumatic brain injury that left him comatose. Two months after receiving acute medical care, Michael came to Kennedy Krieger. I can still remember the very first time I walked into his room and met Michael and his mom. I walked in and saw Michael asleep in his bed with his mother at his bedside holding his hand. It didn’t matter what I had to say, what mattered most to his mother was that I was there to help take care of her beautiful son. 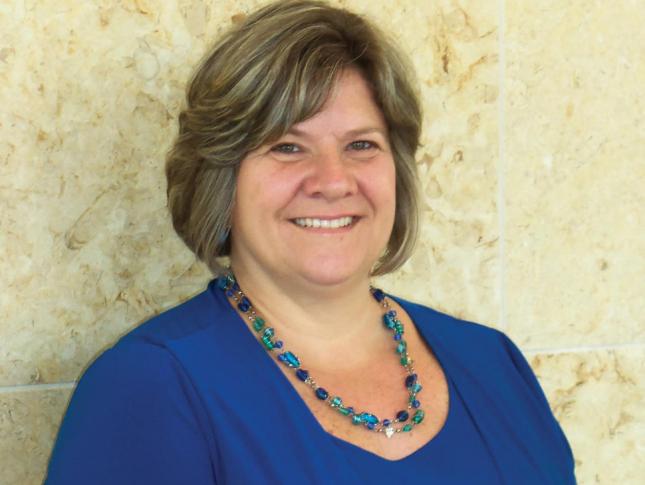 Within a month after coming to us, Michael was not showing signs of waking up from his coma. So his medical team was discussing the possibility of discharging Michael to his home with the plan to readmit him if he regained consciousness. Then it happened. It was Halloween and some of the staff had dressed in silly costumes. They walked into his room and there it was Michael’s very first smile since his accident. I can still remember how quickly the news spread around the institute that Michael had woken up. Within days he was saying a few words. Five months after coming to us, Michael was ready to return to his home to resume his life as a 12 year old boy. It was not going to be easy as he had a long road ahead of him. It would be filled with doctor’s appointments, outpatient therapies and a lot of hard work, but he was ready.

Today Michael is 41 years old. He lives on his own in an apartment, he has a job at Wegmans and he loves spending time with his family, especially his young niece and nephew. Whenever I think of Michael, I can’t help but get a smile on my face. Just like the one that he had on his face as he emerged from his coma, that unforgettable day.